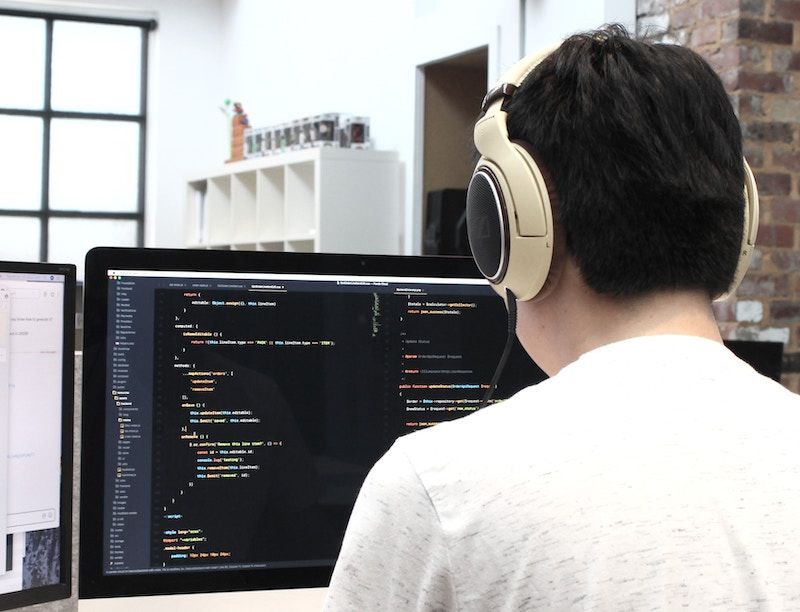 Hi everybody, I just got a friendly reminder – an annual HR talk with my boss – that my graduation is now more than two years in the past. Time again to reflect upon what I learned during the last two years and how that differs from what I expected. What I expected from my first Job Phew, maybe I should have written this two years ago. If my mind is not playing tricks on me, I remember that I was a bit afraid of what I have to learn and all the things I don’t know. I already knew... [Read More]
Tags: experience developers

What Two Years With Microservices Taught Me 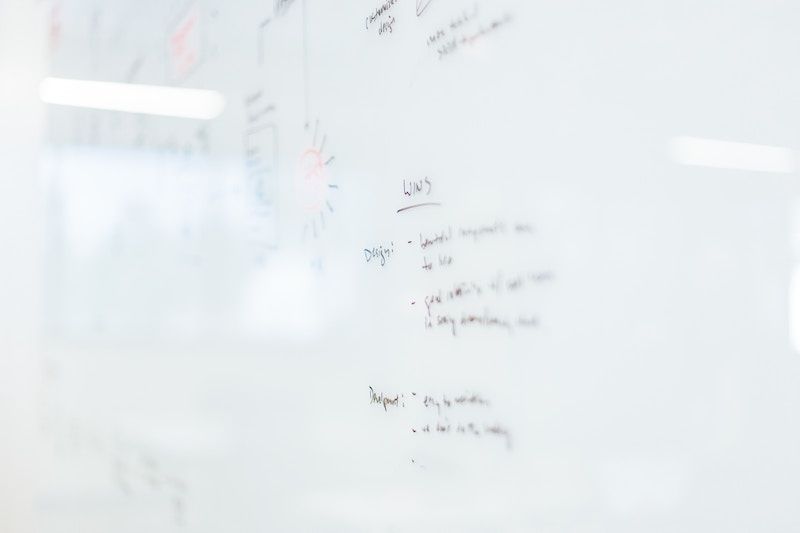 When I joined my current employer we were operating a full blown Monolith with around 20k lines of code. The Monolith was serving an Android and iOS Application which both were also developed within the team. We migrated from that Monolith to Microservice architecture. This article is about our Journey. Also: This is my first programming gig after graduating from university (despite having a formal 3 year education to programming before), so maybe it is better if you keep this in mind while reading this article. The Project Speaking about the Team: In case my mind is not playing tricks... [Read More]
Tags: microservices developers

Flaky Tests and other Demons 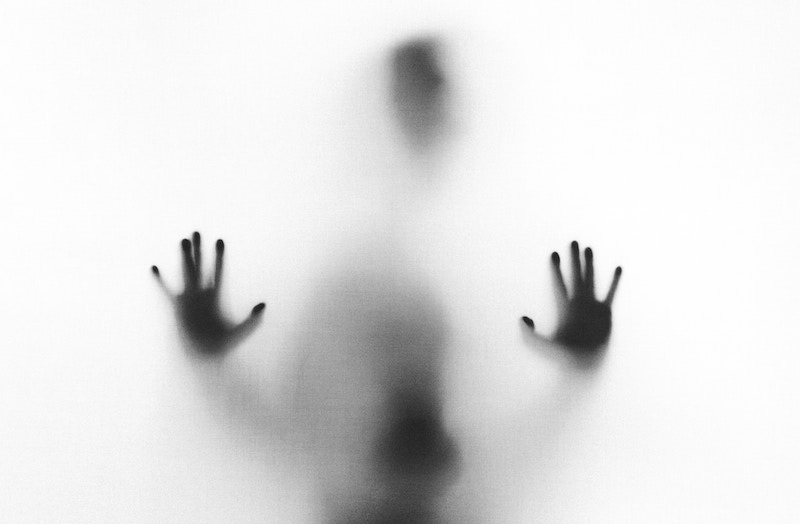 What have Demons and flaky Tests in common? I think a lot. Demons haunt you while you are living your life. They also corrupting the soul of their targets. Ok, maybe I exaggerated just a bit. Still if you think more deeply about this comparison, there is a grain of truth in it. Corrupting Tests are haunting you while you do your work: Just imagine following scenario: You modify some code and wait for the tests to finish and then out of a sudden there are test fails. Yikes. Ok, alright. Probably you did some mistakes while refactoring or you... [Read More]
Tags: tests

Do you know that feeling? You have a webservice dependency which is not having the best uptime? My team at work certainly has, and thought that it was time for a change. This whole article is written as a tutorial. You can find the code on the GitHub Repository. Status Quo and Evolution: Quick Chart of the Interaction from Frontend to Backend As depicted in this chart, we are having an Android and an iOS app which access our backend services. Exemplary for our total backend, I have drawn one service. As you can see it is already using Redis... [Read More]
Tags: spring-boot redis

The 4 Most Important Things Every Programmer Should Be Aware of 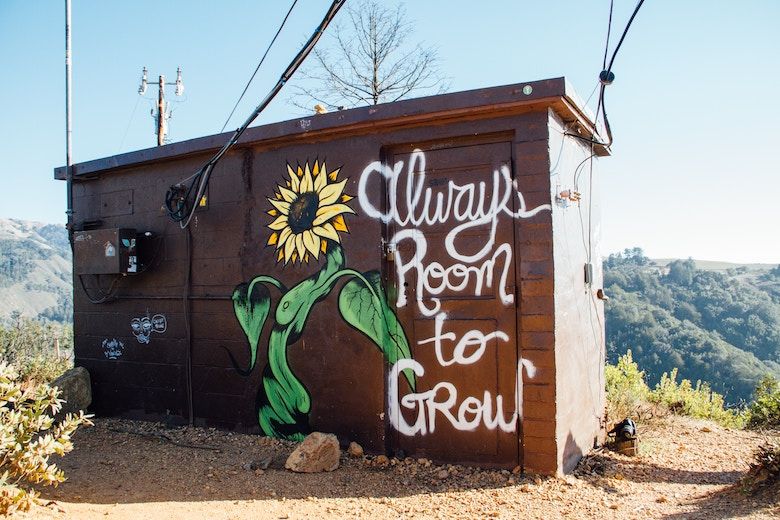 A lot of things you need to know as a Software developer depend on the technologies you work with. This should be a general article and therefore it shouldn’t get into too much detail about language or technology specific things. Depending on what you are currently working on or with, there might be quite some different factors. But let’s talk about the general points which I found helpful in the past: Knowledge of a Low Level Language with Manual Memory Allocation I have done this during my apprenticeship: I learned C. Yes, C without ++. There we learned a lot... [Read More]
Tags: skills developers 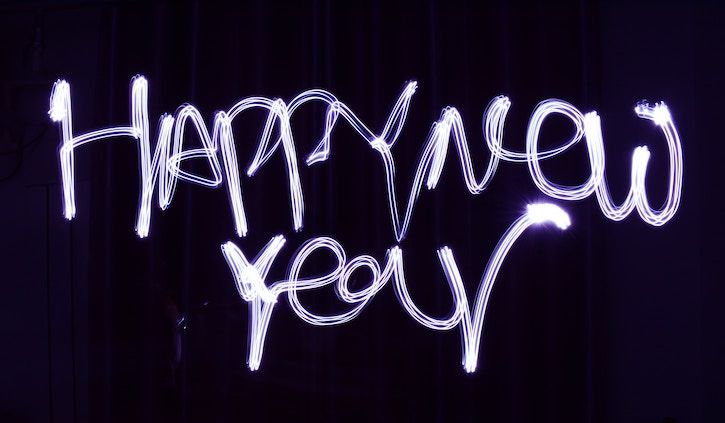 The time between Christmas and New Year’s Eve is always a time for me which I use to reflect a lot upon myself. It is a tranquil time of the year where I reason about the good, the bad and the ugly of the last year and what I want to achieve in the next year. So what is better than writing an own list of New Year’s Resolutions. 2018: The ugly: To make it short: I did not look after my physical health. My weekends were often spent thinking about production and whether it will break because of external... [Read More]
Tags: new-year developers

Why I passed on a 55% higher salary 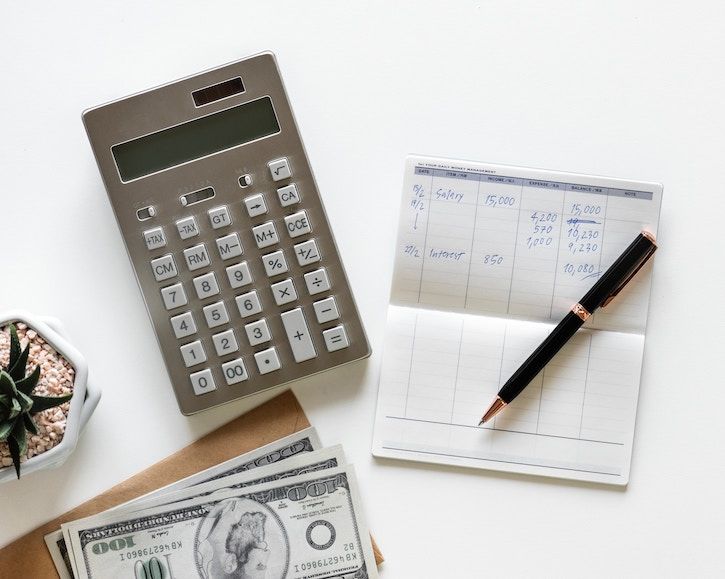 Not sure if I am writing this article for the broader public or only myself. I guess at least this could be a fun read for myself in about a year or so. During the last few months I got a few suggestive comments from a few people that they are actively hiring. Due to the company having salaries defined in a collective agreement, I was quite aware of what kind of money we were talking back then. Between the years I now got an actual offer from an old colleague of mine which I ran into just before Christmas.... [Read More]
Tags: salary decisions

Why Runtime Dependencies are *****ing you over and over again 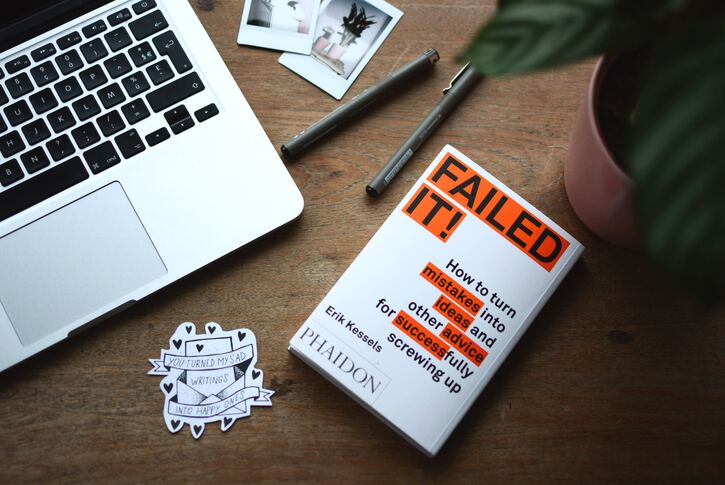 Preword: This article is about failing runtime dependencies mostly in form of external (Web)API calls. During the last weeks at work, I had to learn this the hard way: Dependencies are screwing you over and over again. You may ask “why?” and for the reasons causing my bitter sentiment. In [Read More]
Tags: dependencies best-practices 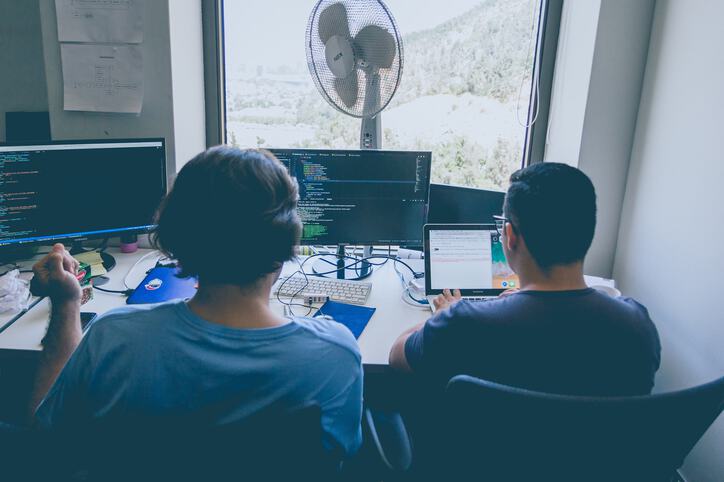 At work, we are using Code Reviews. Everybody knows what a Code Review is, everybody does them (at least I hope you all do). If you spent some time to talk with people about Code Reviews, everybody has its own opinion on [Read More]
Tags: codereview best-practices 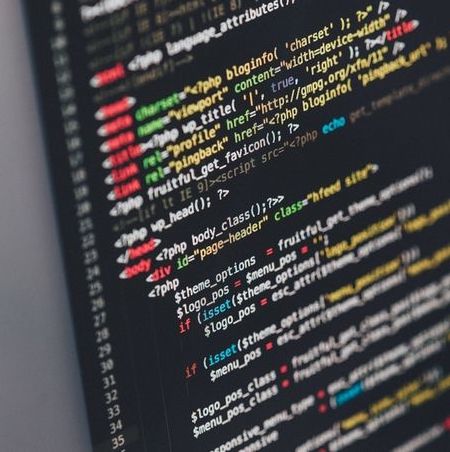 Over the last years I often switched Text Editors. I think this choice is really much personal and can change over time. In this article I want to showcase the Best Text Editors for Programming [Read More]
Tags: texteditor tools